The main focus will be on User and Enterprise. These USE principles will be based on the relevant design requirements for the final scenario. The configuration of the Freeduino based robots is based on these requirements and will be the keystone in the design process.

Large Scale
On the larger scale there is the point of ethical decision making:

For these USE aspects, and the incorporation of them into our design on the larger scale, see simulation.

Here the link between the configuration of the Freeduino based robots and the above mentioned requirements will be made: 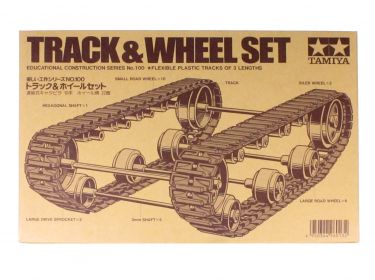 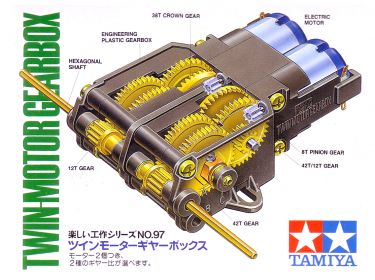 Requirement based choice of Sensors