The opening is the first stage in the package delivery process, here the package is received from the drone.
To read more about how the designing of this stage went please view: Designing the Opening Component.

Basic Outline on "How it functions"

In Depth - How Opening Works

Each package pick-up station is placed at a certain location ( be it a supermarkt, in the center of a neighboorhood etc.), GPS location and Identification numbers are coupled to it.
The drone, which has GPS navigation, can be input with the pick-up location ID and then navigate towards the GPS location.

This portion uses the system described in Patent US7636621. It has been tweaked to suite the purposes of this design.


Description of how it works in the patent: 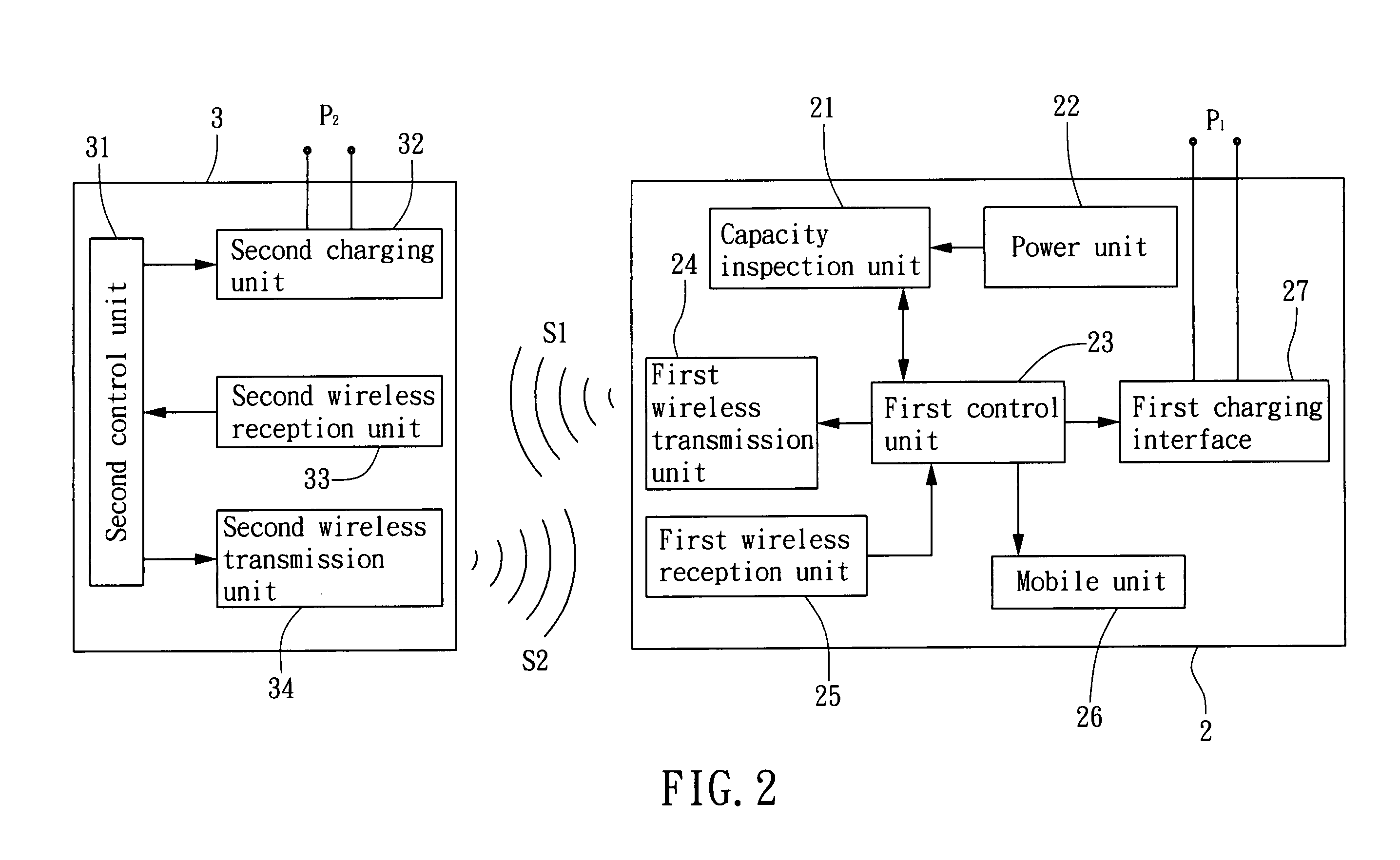 N.B Calculation is performed to make the movements of the drone to the call unit. In these calculations there should be a 1ft offset in the positive z direction performed first to ensure that the drone hovers above the platform and not under it.
Also making the platform and its mechanisms out of plastic would prevent interference with the radio signaling process that occurs above.

To add on to the scenario sketched above we need a means to identify the parcel & give it a cubby location. This shall be done by RFID.

Each delivery tote shall be coupled with a re-writable battery-assisted passive RFID tag and each drone shall have a battery-assisted passive RFID tag. This kind of tag has a small battery that is activated when in the presence of an RFID reader, which shall be located on the drone platform. The reason to use this specific kind of tag is that is it can be given a specific identification which is re-writable and also the tag becomes active when in the range of a reader[2]. Imagine similar use as animal identification tags or EZ-Passes for toll ways.

Mounted in the chimney under the garage door, and RFID reader will be located. It continually transmits an encoded radio signal that will eventually interrogate the tags (RFID1). The RFID tags of the drone and tote receive the signal and responds with its ID and other information coupled to the tag(RFID2 & RFID3). The reader receives the signals and sends the information to the pick-up systems database where it couples the tote ID(RFID2) to a cubby number which is used again in a later stage of the pick-up system and designates the drone ID(RFID3) to the call unit queue for drone delivery. Mounting the RFID readers in strategic points along the package pick-up station helps keep track of the location of packages within the system, has also been shown to help keep inventory up-to-date in distribution centers [3].

N.B. Placing the RFID signals on a different frequency would assist in minimizing interference.

The activation of the wipers & door mechanisms utilized by the dropzone are coupled to the initial signals sent and received from the wireless unit used for navigation (explained above).

Signal S1 from the drone activated the system to start sending S2 the navigation signal while also directing the wipers to clear off the platform. This helps in limiting debris and snow from getting into the system. Both Wiper x and Wiper y move across to their "start positions" near the edges of the platform. The control center is notified that the dropzone is cleared. During this process, Alignment signal S3 sent from the drone, may be received; it informs the pick-up system that a drone is in place for delivery. Once the clearance of the dropzone is confirmed the unit sends drop signal S4 to the drone. Then the drone receives the signal, sends S5 - package signal and the drone drops the package and leaves.

Now starts phase 2 - getting the package to the chimney. Signal S5 is received by the drone platform and a delayed control action is sent to the wipers. The garage door mechanism slides open awaiting the package. After 10 seconds delay, wiper X moves first to align the package with the chimney. Via a pressure plate located on the wiper X, alignment is detected when the package comes in contact with the guard and increases pressure. Then wiper y pushes and the package falls into the chimney onto a loading platform located <1ft below the opening. Then both wipers go back the their pre-package state and the garage door closes and a signal is sent to the control box that the system has been cleared for another package.

If multiple drones come to deliver to the same system simultaneously, there exists a queue. Each individual drone has their own RFID which can be identified by the RFID reader when the drone sends their signal 1(S1) for location coordinates. Once S1 is received by the call unit and the RFID tag is identified and stored, it sends signal 2 (s2) with special ID coding so that the individual drone will know the signal is for it upon receive. Other drones could also send a signal 1, which the call unit will then place the ID's in a queue and allow the system to perform its further work. The other drones in the area could also receive signal 2, but the RFID coding allows individualized action.

Simultaneous and speedy transactions can occur with RFIDs at check-out of certain stores[4]. This type of system could be manipulated to make a queue type system as stated above.


BACK: Concepts Chosen
NEXT: Chimney