Difference between revisions of "PRE2016 3 Groep13"

The utility can be split in two groups.

The important user objectives are: - Estimate arrival time by predicting traffic jams so the user knows the best moment of departure and reaches the goal location on time. - Making the system fair for all users. This will require user research in finding the fairest solution. - Taking the privacy of the user into account by doing user research. 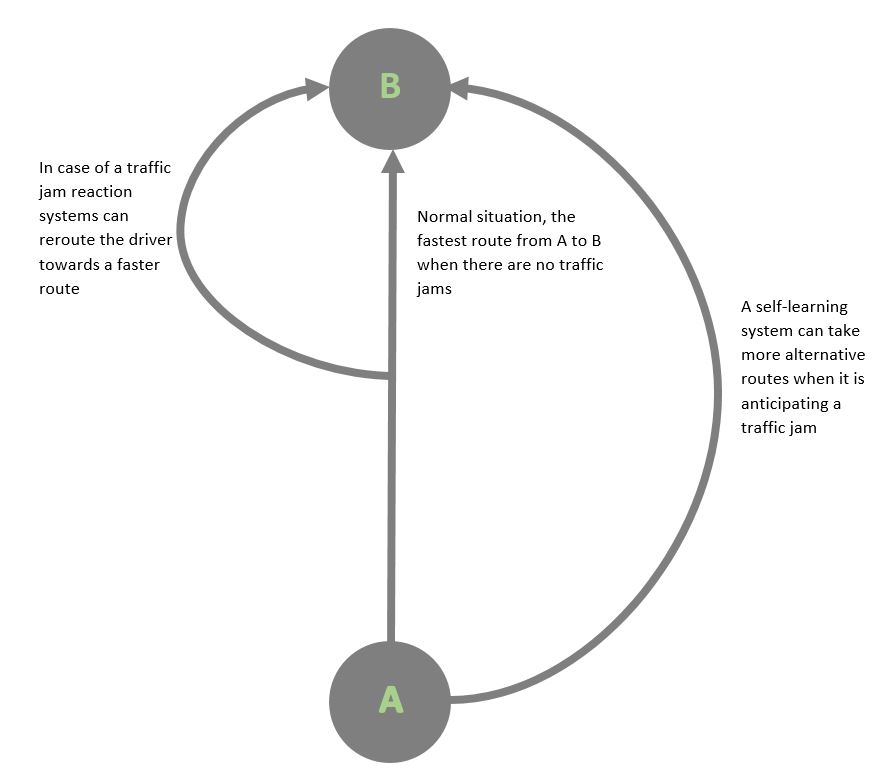