From Control Systems Technology Group
Jump to navigation Jump to search
The printable version is no longer supported and may have rendering errors. Please update your browser bookmarks and please use the default browser print function instead.

A Design Document is created in order to elaborate the approach of the Escape Room challenge (also some Hospital challenge aspects). The document includes several topics such as the requirement, components, specifications, functions and interfaces. Download the file here: Design Document

The task of the escape room challenge is to find the corridor and exit the room through it. Since our group did not have much experience with C++ programming, it was decided to split up the work into a robust method (2 people) and a less robust method (3 people):

For the first method, line segmenting is implemented. This is done as follows:

2. Then, for each LRF data point, the distance perpendicular to the line drawn in step 1 is determined and both index and distance of the point corresponding to the largest distance are saved.

3. If the distance lies above a certain threshold value, then the point found in step 2 does not lie on the line drawn between points 0 and 999. In that case, the process is repeated from step 1 again, however now the end point is changed to the index determined in step 2. If the distance lies below the threshold value, then there is a line detected between the start and end point stated in step 1. The process is then repeated with the end point of the current iteration now being the start point of the next iteration.

4. The steps above are repeated until the start point index is equal to 999, which means that all line segments have been found.

Note that since all the start and end points of the line segments are saved, also the corner indices are known. A problem which had to be dealt with using this method is the fact that when the robot is driving in the open-ended corridor, certain distances in the LRF data are close to zero since the laser beams sent outside the corridor are not reflected by a wall or object. This resulted in the robot detecting the indices corresponding to angles pointed outside the corridor as corners, which obviously is not the case. Therefore, at each instance the robot receives new LRF data, the indices which correspond to a distance smaller than 0.1 m are stored and later taken out of the array of corner indices. The result is that only the indices of the actual corners remain.

Another problem, which was not solved at the time of the challenge, is the fact that not between all subsequent corner indices a line should be drawn. For example, when the robot is driving straight through the corridor it detects the ends of the left and right wall as corners, however in between these corners there is no wall. This distinction should be made such that the robot knows where a wall is located and where not, such that he can align to the walls in the corridor. At the time of the challenge it was not yet figured out how this should be done.

For the detection of the corridor two methods where thought of: 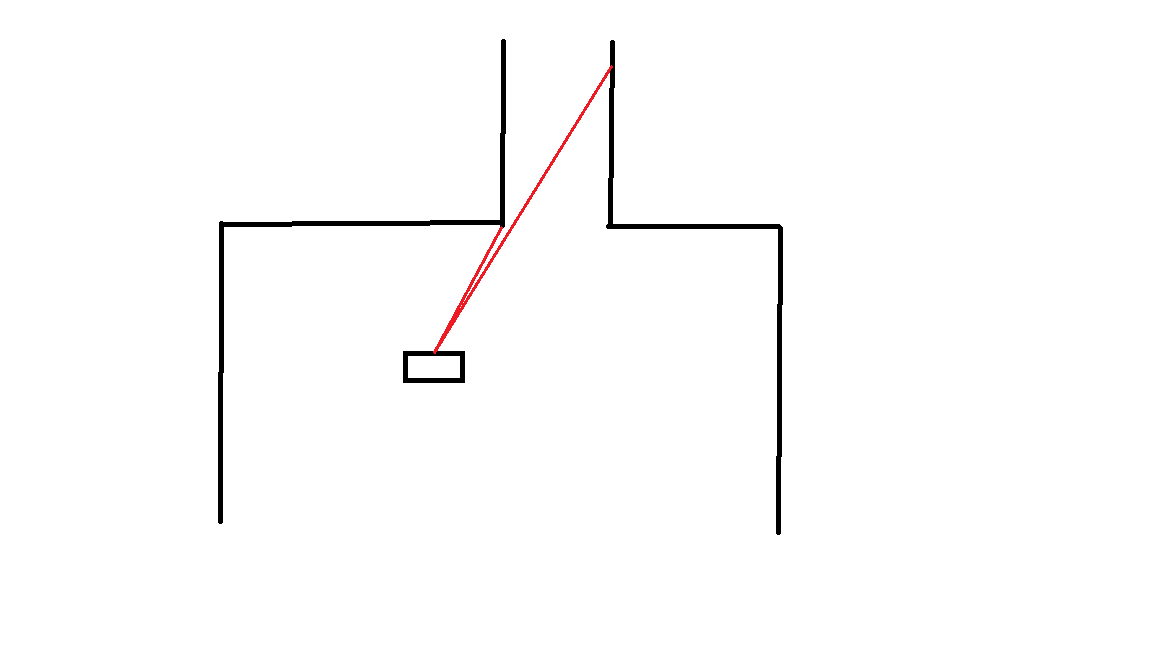 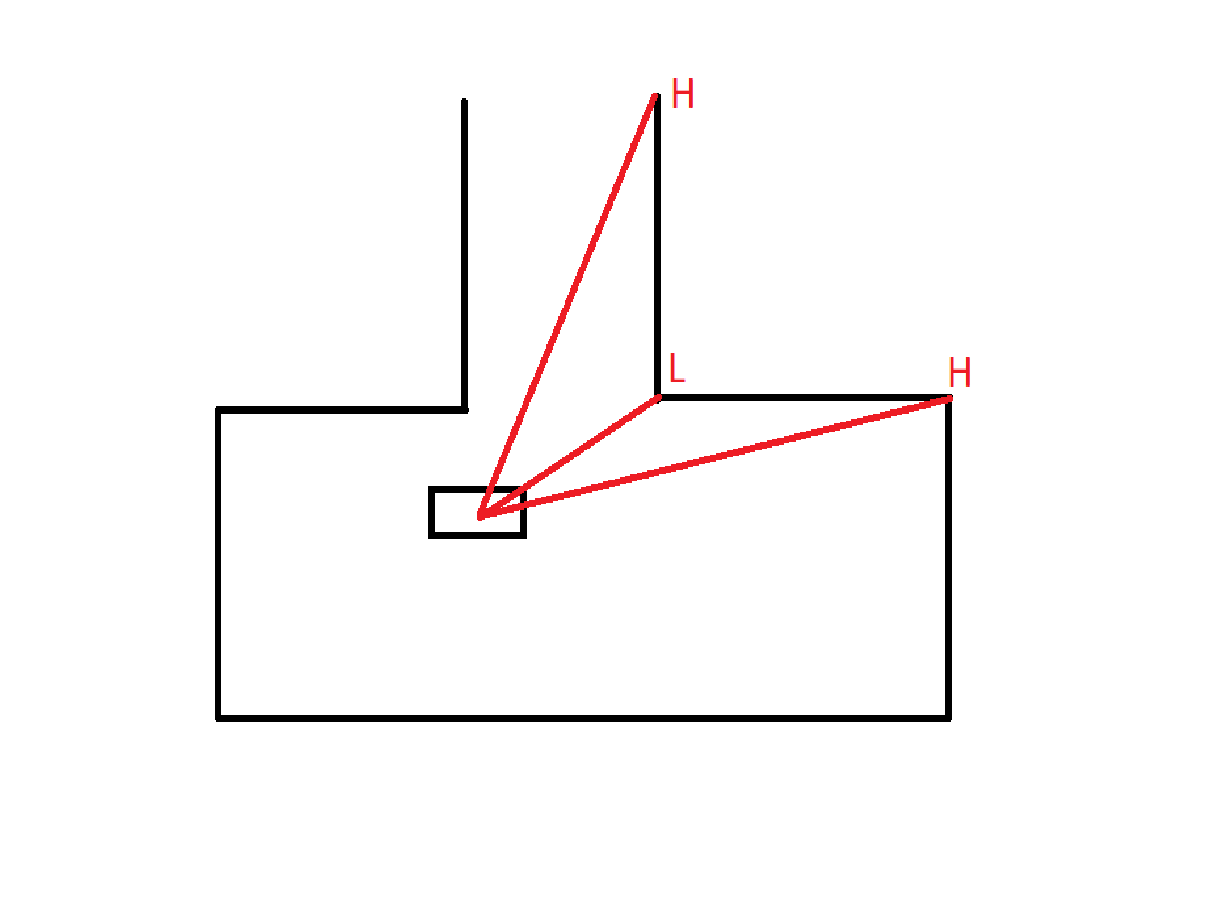 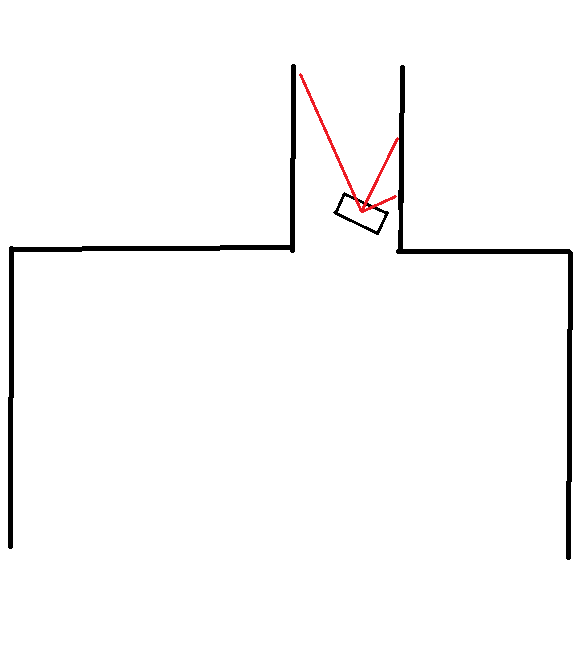 Figure 3: Range checking inside the corridor.

Unfortunately the robust method could not be finished on time, however the less robust method was tested during the escape room challenge. The algorithm was able to pass the finish line within 20 seconds, this was enough for the second time of all the groups.