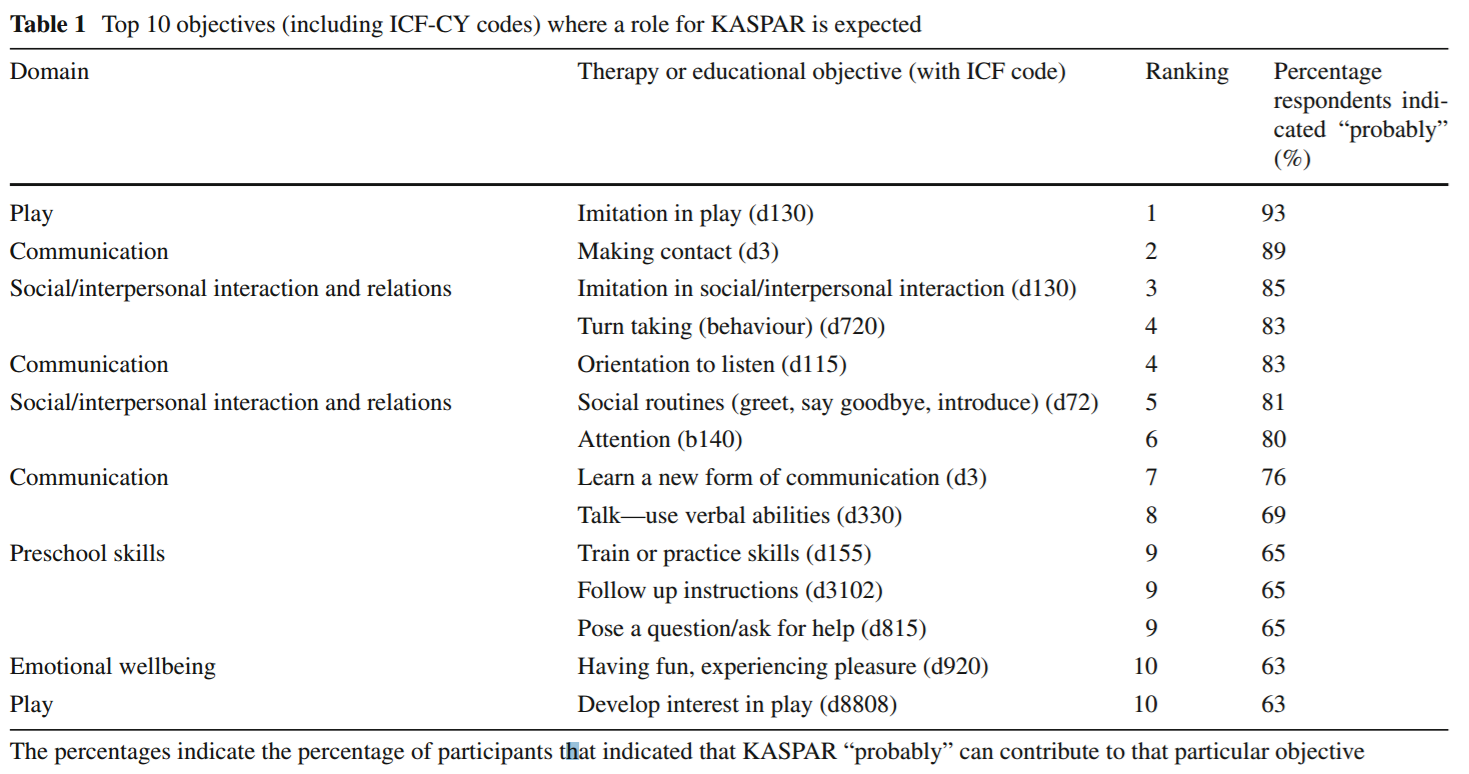 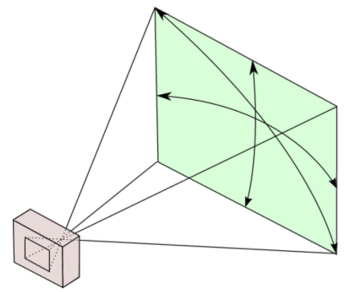 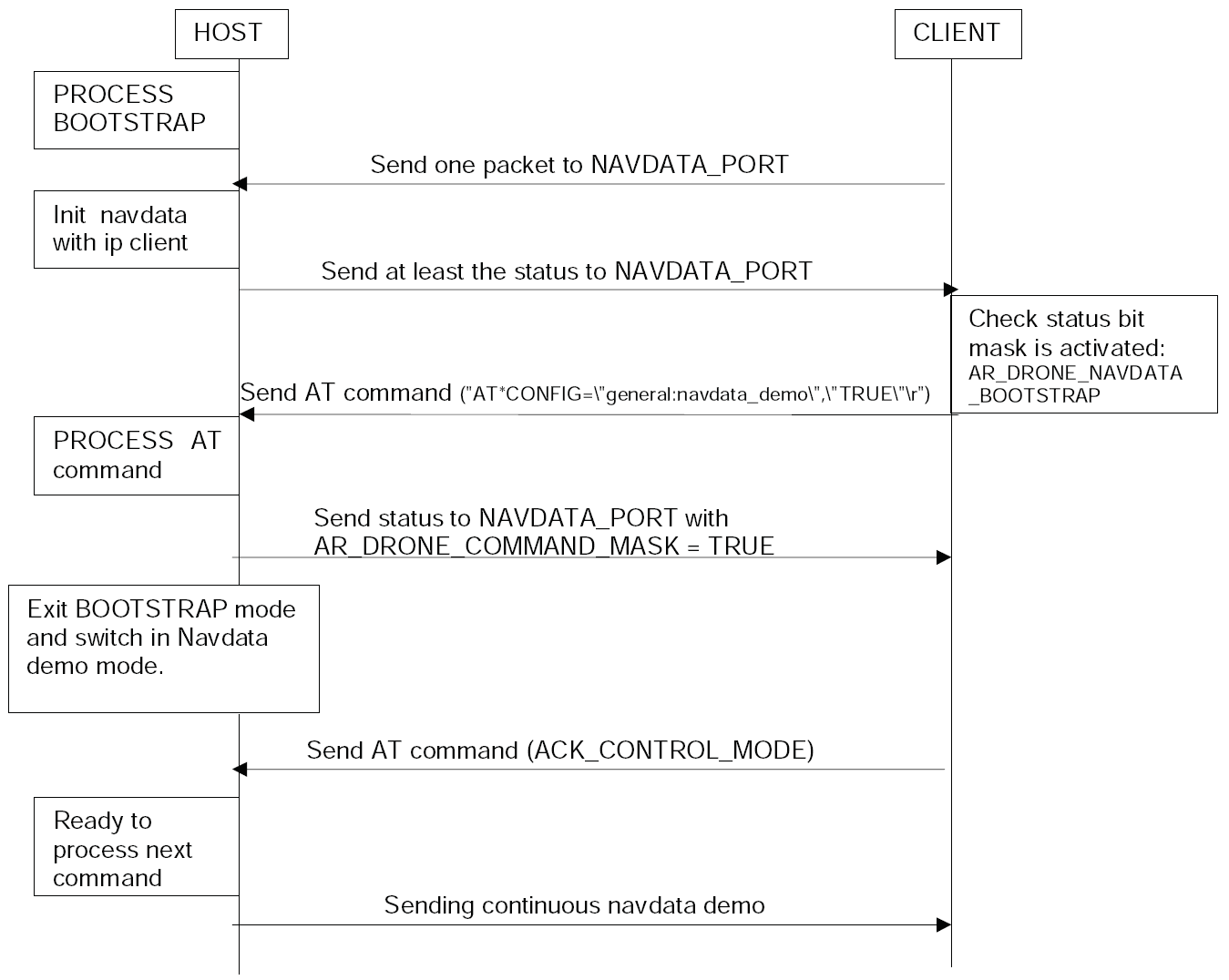 As seen in the initialization, the drone can be seen as a block with expects a UDP packet containing a string as input and which gives an array of 500 bytes as output.