Difference between revisions of "Group2 19-1 Week4" 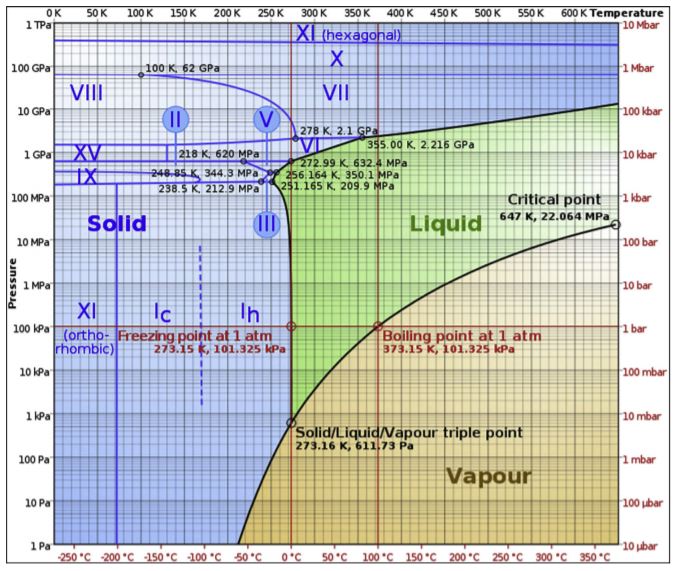 In the ARTEMIS mission in 2015 a fiber optic link was used. The function of this fiber was to monitor ARTEMIS under water and allow the scientists to display the real time outputs of the sensors on a screen. There were high noise levels on some sensors. The fiber was 15 km long, but ARTEMIS was at its maximum 10 km from the base. Due to the ocean currents the fiber couldn’t be re-used. Navigation and Communications Under and Through the Ice in Antarctica The ARTEMIS under‐ice AUV docking system

With the smallest diameter, an glass fiber of 10 km would weight only 0,29 gram. With a diameter of 20 µm, the fiber would weight 8,1 gram Glass fibre

“The cryobot uses the laser energy to heat water with which to melt the ice in front of it, while the water re-freezes behind it around the fiber, allowing communications and power flow to be maintained.” (Link used before) Tunneling Cryobot Robot May Explore Icy Moons