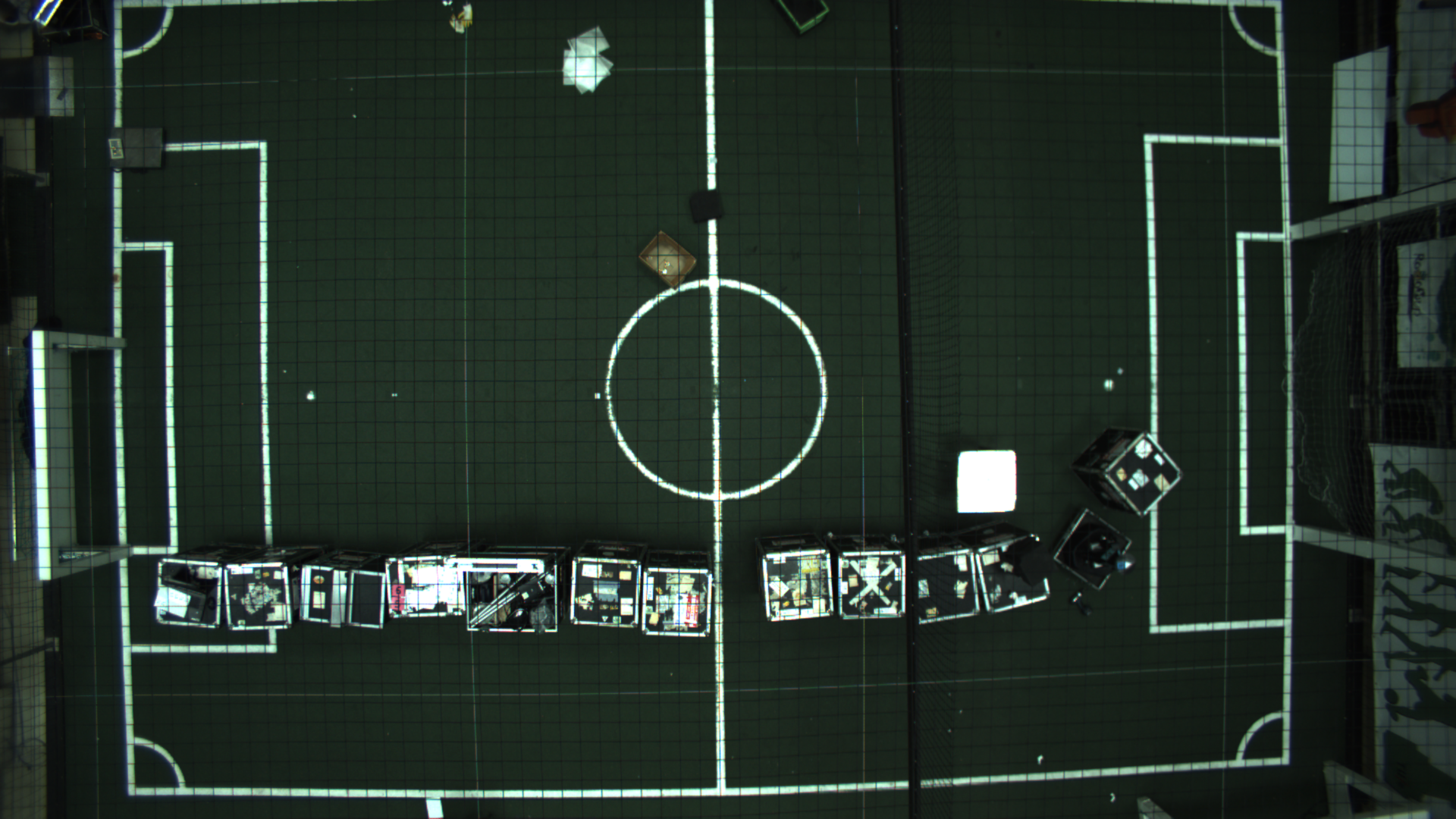 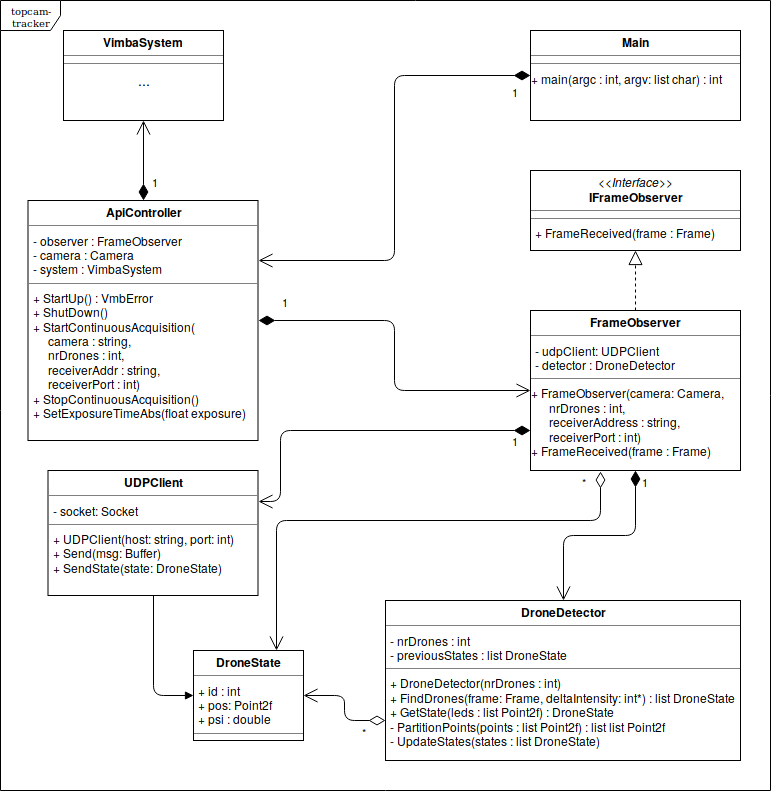 Continuous testing is enabled on the GitHub repository. When a new pull request is created, the code is automatically compiled in a clean environment and tests are performed to verify that the DroneDetector is able to properly locate the drones in a set of test images. It also verifies that the UDPClient sends messages to the proper host and port and adheres to the data protocol described above.

The topcam-tracker is only supported on Linux platforms, but even with this restriction we faced portability issues of the software: Sometimes code that compiled and worked perfectly on Arch Linux would refuse to build on Ubuntu because of a difference in GCC version etc. Furthermore, installing the software on new systems was annoying because a lot of packages had to be installed, and the Vimba SDK required some setup.

For this reason an installation script was developed that works on all supported platforms (Arch, Ubuntu 16.04, Ubuntu 17.10) so that installing the software would become easy. The Continous Integration setup was extended to start a docker instance of each supported distribution and run the install script, build the app and execute all tests. Our current setup thus guarantees that the topcam-tracker can be installed on any of the supported platforms, and future changes will not break compatibility.

In a later stage we want to add more realistic test cases using real video captured on the top camera while a drone was flying, as the tests currently only cover some very trivial single image cases. We would also like to create a tool to analyse the performance of the DroneDetector using a large video dataset, so we can more easily experiment with new approaches and immediately evaluate the performance.