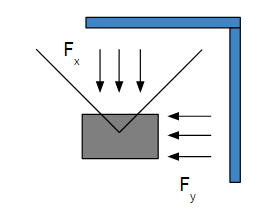 For a range laser data in front of Pico, this formula is used to calculate a force Fx in the forward direction. To get a force Fy in the side ward direction, the other laser range data is used. The resulting netto forces are scaled and then used as input for the actuation. Note that if the laser sees something at a very large distance or does not see anything at all, the returned distance is very small or even negative. Therefore all distances smaller then 0.01 meter are set to 10 meter. 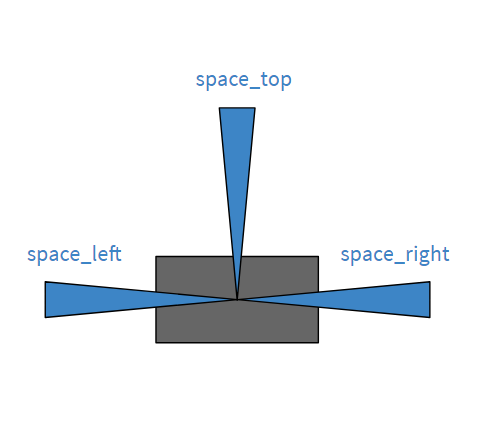