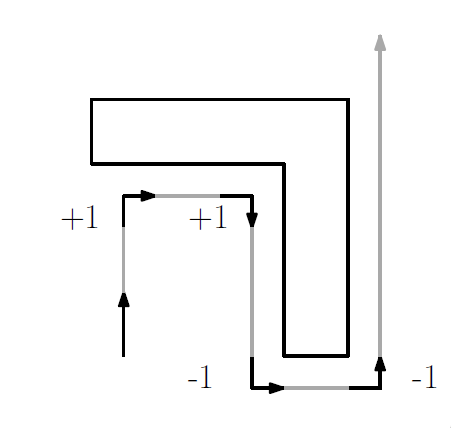 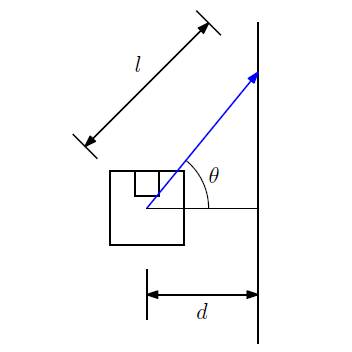 Whether it is corridor challenge or maze challenge, the attempt is failed if PICO hits the wall. In order to manage without hitting walls, a good motion control is required and this made us to put code for avoid collision in motion supervisor. Apart from that, to solve both challenges, the skill of 'turning up to required angle' is required. 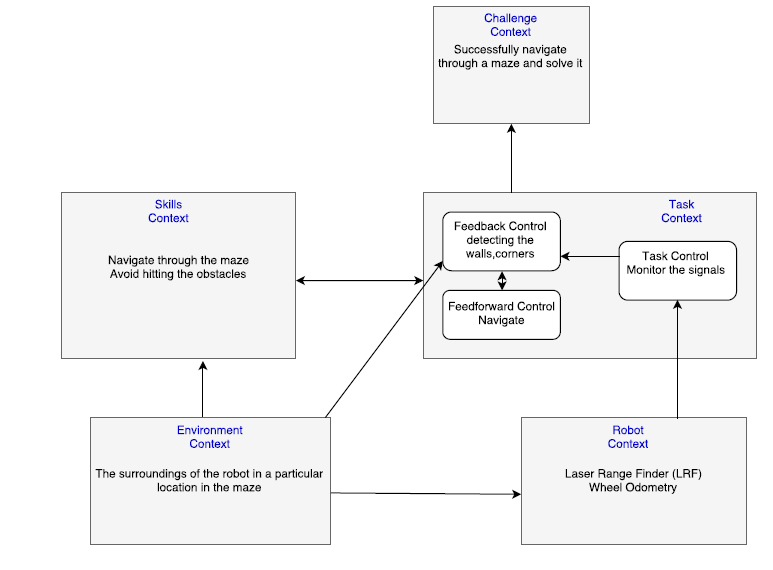