Building upon the project executed by the first generation of Mechatronics System Design trainees, the objective of the project is to extend the system architecture (previously developed) and prove the concept by implementation of a robot-soccer match being refereed by a drone and a ground robot. These two robots (drone and ground robot) working together, are expected to evaluate two rules:

1) ball going out of pitch i.e. the outside rule and

2) collision between the players, i.e. a situation where a free-kick needs to be awarded against the defaulting team. 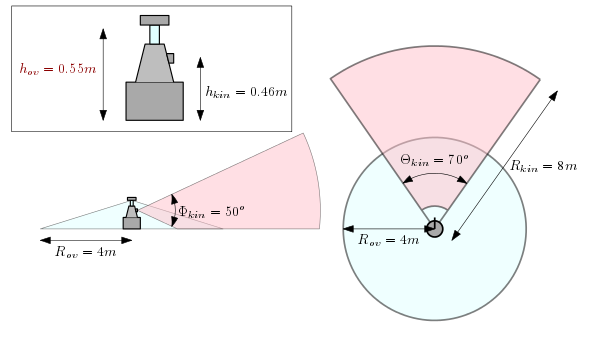 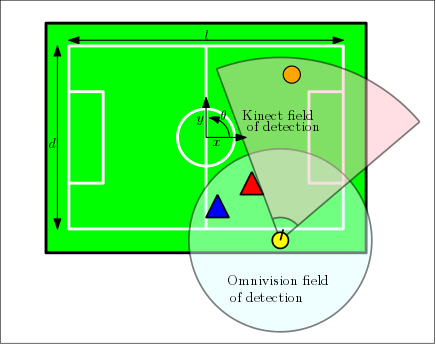 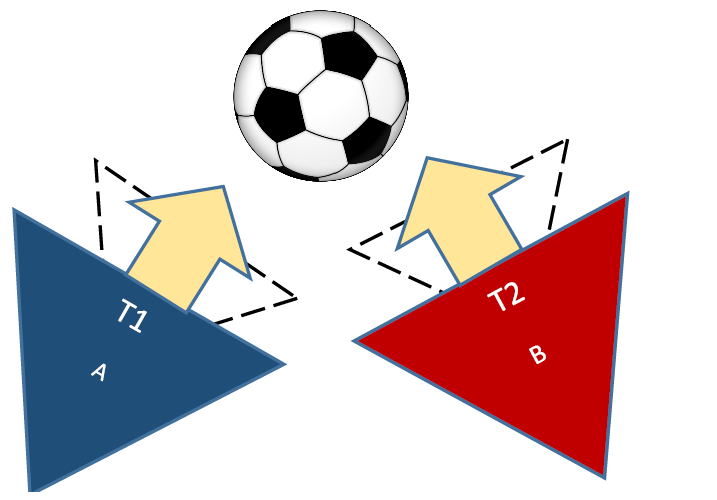 The topcam can stream images with a framerate of 30 Hz to the laptop, but searching the image for the drone (i.e. image processing) might be slower. This is not a problem, since the positioning of the drone itself is far from perfect and not critical as well. As long as the target of interest (ball, players) is within the field of view of the drone, it is acceptable.