'An objective referee for robot football'

A football referee can hardly ever make "the correct decision", at least not in the eyes of the thousands or sometimes millions of fans watching the game. When a decision will benefit one team, there will always be complaints from the other side. It is oft-times forgotten that the referee is also merely a human. To make the game more fair, the use of technology to support the referee is increasing. Nowadays, several stadiums are already equipped with goal line technology and referees can be assisted by a Video Assistant Referee (VAR). If the use of technology keeps increasing, a human referee might one day become entirely obsolete. The proceedings of a match could be measured and evaluated by some system of sensors. With enough (correct) data, this system would be able to recognize certain events and make decisions based on these event. 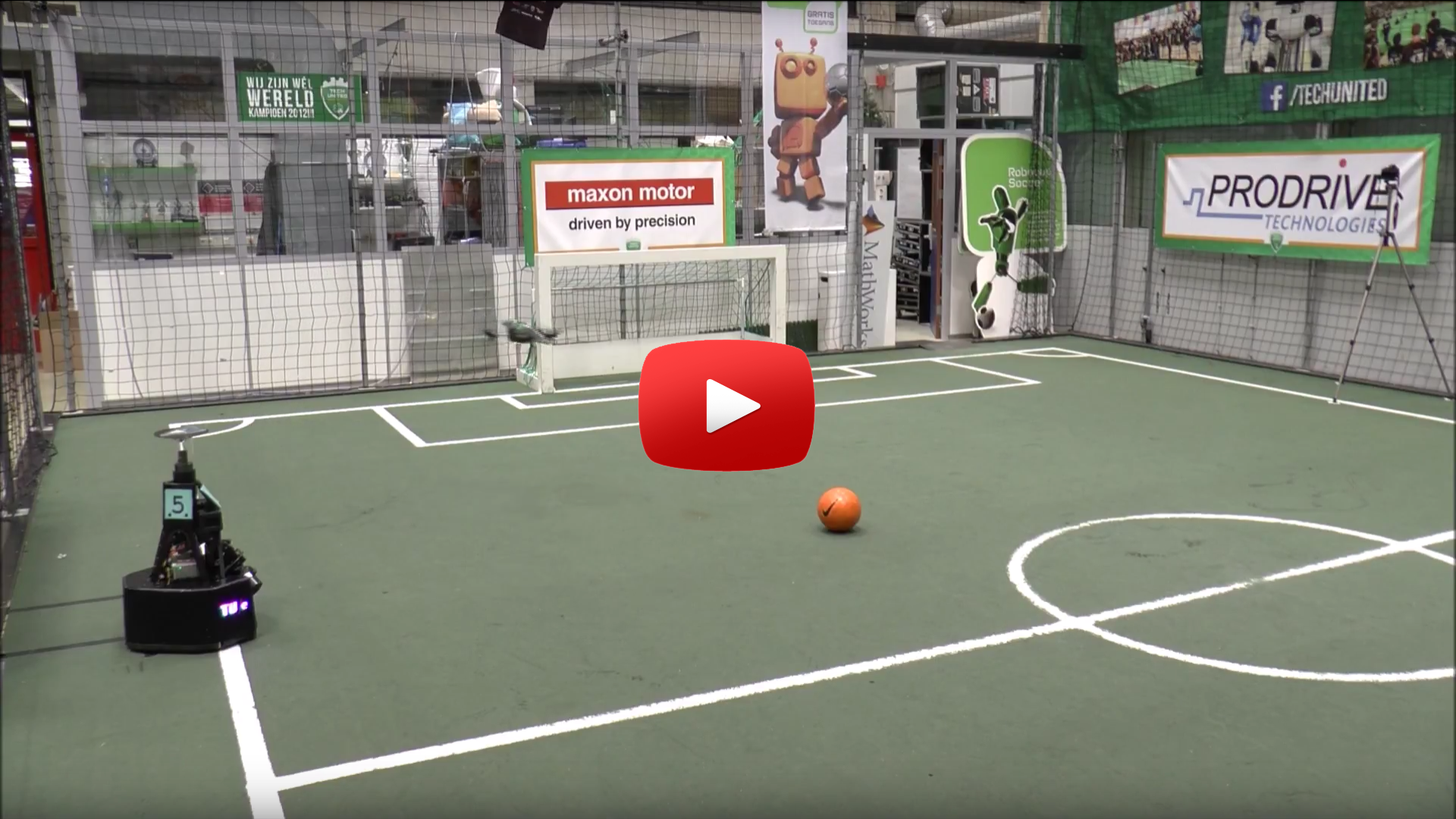 A project like this is never done alone. We would like to express our gratitude to the following parties for their support and input to this project. 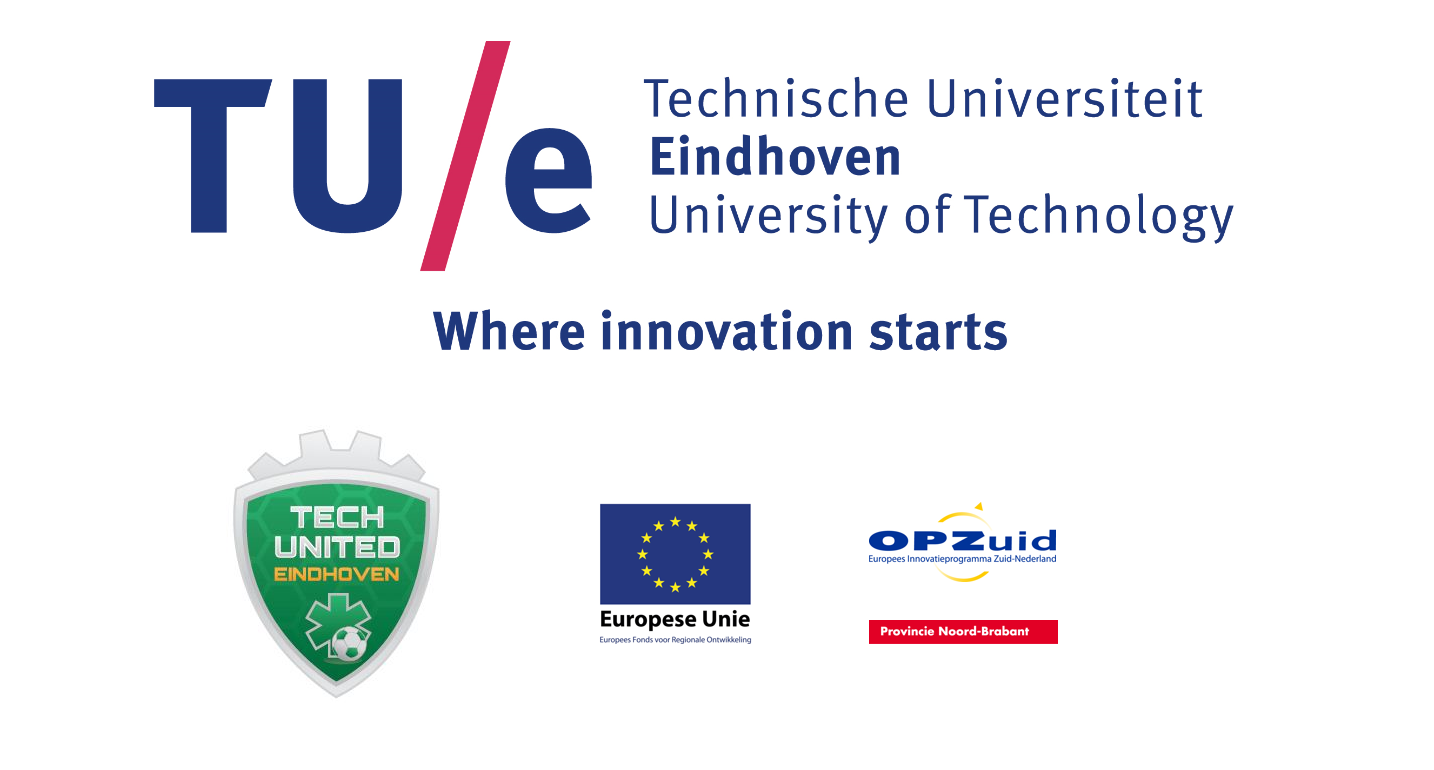