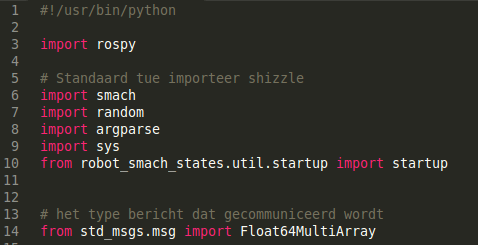 In the first lines of the script a lot is imported. All import (..) lines are there to import and open multiple kinds of software and files that are required to succesfully execute the script. Import python is meant to indicate the code language python, which is the programming language this script is made with. Most other imported items were derived from the example script this script was based on. Their function is not known to us, but they are required to be imported nonetheless. 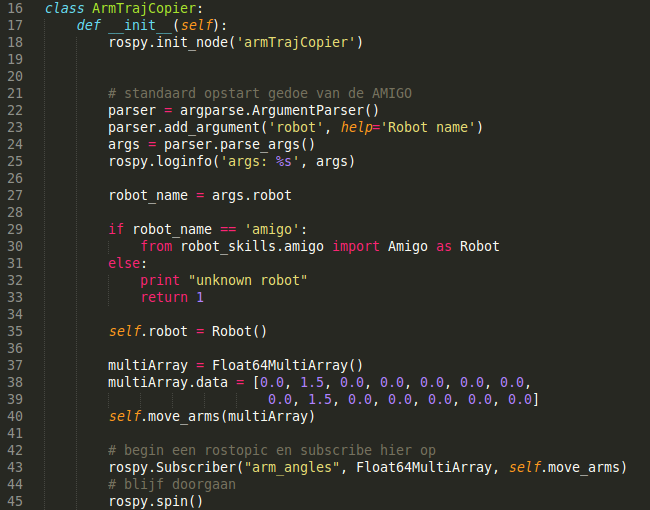 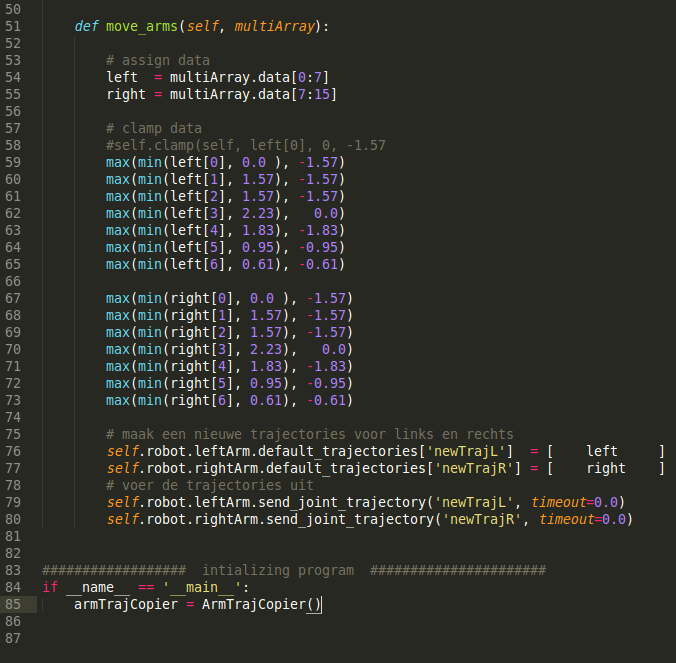